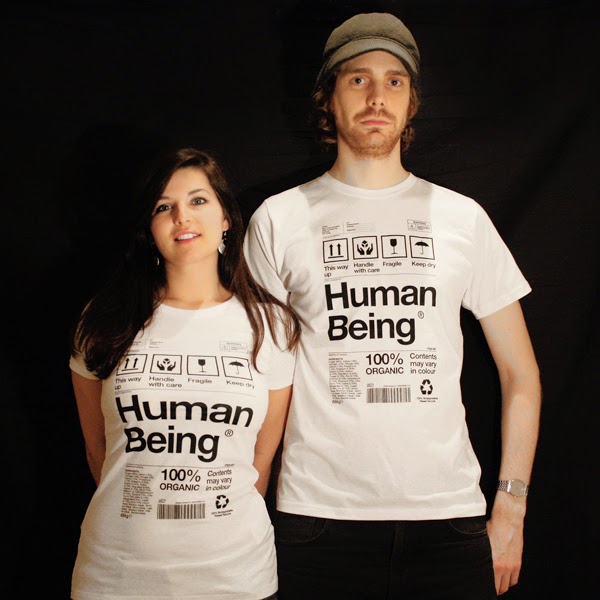 What does it mean to be a human?

The Bible teaches us that God created humans to be his representatives on earth. This world belongs to God and we are to care for it. But what separates us from other creatures? Why is being human special?

To be human, we must have three distinct relationships, one with God, one with other humans, and one with the earth. We cannot separate our relationship with other humans from our relationship with God. If we are at odds with another person, in worship we must leave our gifts at the altar and first be reconciled to that individual. God loves other believers as much as He loves you, and you cannot love God without feeling the same way about those around you. God created humans for the purpose of worshiping Him (John 4: 23) and for the purpose of living eternally with Him in fellowship (Revelations 21:3).

Humanity is fundamentally a community. Genesis 1:26-27 teaches that God created people, and it uses plural pronouns, such as “them” and “us.” This does not teach individualism; man needed woman. Even when Adam walked with God in the Garden, God said to Adam, “It is not good for man to be alone.” Humans were not made to be in private relationships with God alone, isolated from others, but they were to have relationships with God through and with each other. Some of the most meaningful times in worship are in the midst of the community worshiping as the community. God is a communal being, and He has sovereignly chosen to create us in His image as communal beings.

Humans are also created to have a relationship with the earth. We were created for the earth, it is our home, and we are to subdue it, care for it, and rule over it. We are to multiply and fill it.

The Fall of Humanity

The Fall is a real historical event. The first temptation was to cast doubt on the veracity of the word of God and it promised something God had already given.  The second was to question the goodness of God. When Adam chose to disobey God, God placed a curse on natural creation.  Instead of humans being at peace with creation and ruling over it, the Fall caused humanity to be at war with creation. Another result of the Fall was human mortality, making people subject to physical death (Hebrews 9:27). This also caused spiritual death, or separation in the relationship between man and God. If nothing is done in this time, it leads to the second death (Ephesians 2:1; Revelation 20:14). If someone is only born once, that person will die twice.  Today, all humans are born spiritually dead.  Our nature is inclined towards sin, and we are totally depraved.  Additionally, as a result of the Fall of man, a curse was placed upon creation, but that curse will be lifted at the coming of the New Heavens and the New Earth (Romans 8:19-21; 2 Peter 3:13).

According to Romans 6:6, the inclination to sin can be controlled by believers now but it will eventually be removed entirely (Revelation 21:27).  Christ forgives our personal sins and allows us to survive the Fall through the faith we place in Him (Ephesians 1:7).  The “old man” is the person you used to be; therefore, these passages refer to the old lifestyle as being what no longer exists in us because with salvation we may now live for Christ.

The Restoration of Humanity

God’s salvation in Christ has taken care of the effects of the Fall (2 Peter 3:13; Isaiah 11:1-10).  In salvation, mortality will be swallowed in immortality (1 Corinthians 15:51-57).  No one will even be subject to death in the resurrected state (1 Corinthians 15:23).  There will be reconciliation and regeneration but no second death for those in Christ Jesus (Romans 8:1).