As promised, here is what I believe about the end times.

I believe that Jesus will return after this time of tribulation and that the dead will be resurrected and the believers of every age will receive their new bodies and remain on the earth with Christ for his millennial reign.

After this reign, there will be a time of judgment. The unbelievers, the devil, and fallen angels will be thrown into hell. Believers will be judged in a separate judgment where they will receive rewards or responsibilities.

After judgment, the old earth and heaven will pass away and the New Heavens and Earth will be re-fashioned from the current ones. Then we will live for eternity in the presence of God and his angels. This will be a time of joy, hope, worship, responsibility, and productiveness.

I believe that the unbelievers will be removed from the earth when Christ returns at the end of the tribulation because Matthew 24:36-44 states that when Christ returns it will be like the days of Noah. When Noah was on the ark, he remained on the earth and the wicked of the earth were removed. In Matthew it uses similar imagery by noting that two will be in a field, one will be taken and one will be left.

I also believe believers will live through the tribulation because Paul states that Christ will not come back until after the Anti-Christ is revealed in 2 Thessalonians 2:1-12. In context, Paul refers to Christians watching for this sign, but we know that the last Anti-Christ will not be revealed until half way through the escalated time of tribulation (Daniel and Revelation).

The passage in Thessalonians also mentions the restrainer that is keeping the Anti-Christ from coming into power. I believe that the restrainer of sin mentioned in this passage is government. Governments keep the world from drifting into chaos.

So in a nutshell, those are my beliefs. Let me know if you have any questions, comments, or challenge questions!!! 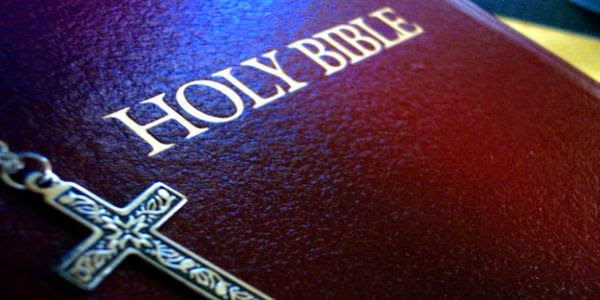