A big issue in our society today is that of abuse. According to the US Department of Justice, 25% of women have experienced domestic abuse. Every year there are 960,000 incidents of domestic abuse reported in the United States. Of these women are victims 85% of the time and men 15% of the time. There are typically two kinds of abuse, emotional and physical. On average, 4 women and 3 children die every day as a result of domestic violence.

Over 2,100,000 women in America are assaulted by men each year. 35% of all emergency room calls are related to domestic violence. Over half of the people who abuse their partners also abuse their children.

The largest factor for transmitting violence from one generation to the next is a child seeing the father abuse the mother. Just over 50% of female victims of domestic abuse live in homes with children under the age of 12.

The National Domestic Violence Hotline receives over 700,000 calls a day. Family violence costs the nation $5-$10 billion each year. These expenses are related to medical costs, police and court expenses, shelters, and foster care. It does not include the costs of counseling or other mental health needs.

The problem extends to Europe as well; 1/3 of the women in the 28 countries in the European Union suffer abuse. This estimates that approximately 62 million women have suffered physical or sexual assault.

“Isn’t it time someone yelled cut” Domestic abuse needs to be stopped. What can you do in your community to raise more awareness about domestic abuse? What can you do to help victims of abuse? What needs to be done for people in your family to get help? What is your church doing to support victims of abuse? The time to help is now, we do not need to idly sit by and watch as violence happens. We as Christians need to stand up for the truth, for human equality, and we need to take a stand against domestic abuse. We need to reach out to victims and help them find hope!!

What is emotional/verbal abuse?

Emotional or verbal abuse is victimizing someone through making negative statements meant to define the victim or by withholding responses and not apologizing or retracting the statements.
When people call others names, use words to shame them, yell and scream at others regularly, use threats, blame the victims (this is your fault), and dismiss the feelings of the victim, the person is verbally abusive.

People who are emotionally/verbally abusive may tell their victims what to do and what to wear, use online communities to control or humiliate the victim, start rumors about the victim, and/or stalk the victim.

What is physical abuse?

Physical abuse occurs when someone inflicts pain, injury, or any other physical suffering onto another person.

This can involve pushing, kicking, biting, throwing things, slapping, pushing or pulling, using a weapon, or preventing someone from getting away.

What does the Bible say about abuse?

The Bible teaches that we are not to perform malevolent acts of violence against others or abuse them.

It promotes love and respect as being key elements of healthy relationships.

Colossians 3:18-21: “Wives, submit to your husbands, as is fitting in the Lord. Husbands, love your wives, and do not be harsh with them. Children, obey your parents in everything, for this pleases the Lord.

Psalm 11:5: “The Lord tests the righteous, but his soul hates the wicked and the one who loves violence.”

2 Timothy 3:2-5:  People will be lovers of themselves, lovers of money, boastful, proud, abusive, disobedient to their parents, ungrateful, unholy, without love, unforgiving, slanderous, without self-control, brutal, not lovers of the good, treacherous, rash, conceited, lovers of pleasure rather than lovers of God— having a form of godliness but denying its power. Have nothing to do with such people.

James 1:19-20: Know this, my beloved brothers: let every person be quick to hear, slow to speak, slow to anger; for the anger of man does not produce the righteousness of God.

Should victims of abuse stay married?

I have heard many say that adultery is the only biblical grounds for divorce. But what Jesus actually says is unfaithfulness. This certainly includes adultery, but I believe the term can be a bit broader in meaning. One who abuses a spouse is certainly not honoring, protecting, or loving his or her partner. The person is not putting the spouses needs above his own, and the person is purposefully inflicting harm on another. I do not believe that God expects victims of spousal abuse to remain in the relationship. They have every right to leave. However, I do recommend counseling and attempts to reconcile if the abuser is willing to change and agrees to seek help. However, I still recommend that the victim be removed from the situation until evidence of change is visible. This is a delicate situation.

In the United States, 1 in 3 adolescents is a victim of physical, sexual, emotional, or verbal abuse from a dating partner. 1 in 10 high school students has been purposely slapped or hit by a boyfriend or girlfriend. This issue was brought more into the public light a few years ago on the MTV show Teen Mom. In the show, Amber was filmed slapping and hitting her boyfriend Gary. She later was arrested on the charges of physical assault.  She has made many improvements since that time. Estimates show that nearly 25% of high school girls have been victims of physical or sexual abuse and 70% of college students have been sexually coerced.

Girls between the ages of 16 and 24 face the highest rate of intimate partner violence.

People involved in abusive dating relationships are at a higher risk for eating disorders and drug abuse.  Being abused makes teenage girls six times more likely to become pregnant or contract an STI. Nearly 50% of people who have been victims of dating violence and rape attempt suicide.

Perhaps the scariest statistic is that 81% of parents do not think teen dating violence is an issue for their children or they are not aware of it.

We have already looked at what the Bible has to say about verbal and physical abuse. It is not acceptable for any person to abuse another.

If you are being abused and you are dating or are a teenager…TELL SOMEBODY.

What do I do if I am being abused?

Get Away and Get Help!!! No person deserves to be abused. No person needs to remain subjected to abuse. If the person who is abusive is willing to get help, you can try to reconcile, but not until the person can show evidence of change.

What do I do if someone I know is being abused?

If you you see abuse happening, do something!! It is time we stand up in this country for human right…namely the right for all people to be treated equally. There is no place for abuse in our society and no excuse for idly letting it happen. Christians view humanity as being created in the image of God. As such, all humans are intrinsically valuable, and we cannot let these abuses continue.

For more information on domestic violence stats in the U.S. read: http://domesticviolencestatistics.org/domestic-violence-statistics/

If you are being abused or you know someone who is being abused, seek help. Several cites that can help with this are as follows:

For more on protecting yourself, visit:
http://www.helpguide.org/mental/domestic_violence_abuse_help_treatment_prevention.htm (Help Guide) 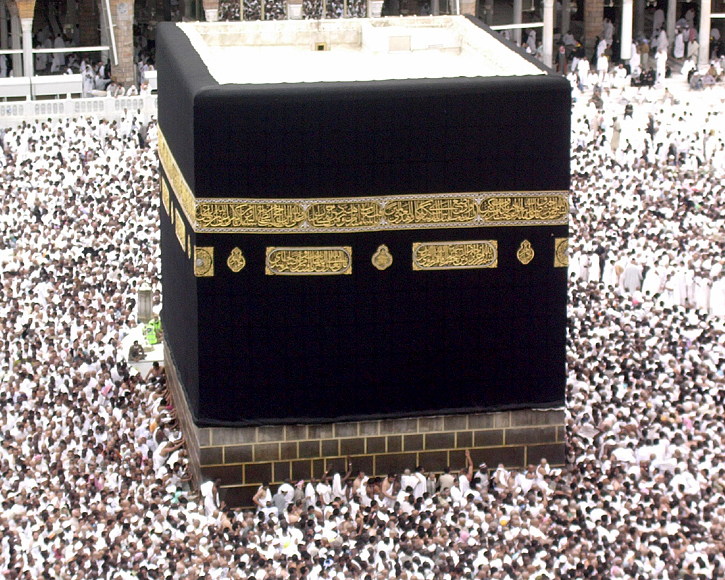