It is important for Christians to understand other cultures and religions. As we continue learning about other faiths, this post will aid in our understanding of Islam. As stated before, I do not believe that all religions lead to the same end or that all religions are equally true. However, I do believe in Religious Liberty. This is the idea that people should be free to practice whichever religion they choose. While we may not agree with one another regarding our spiritual beliefs, we can seek to understand one another and treat one another with kindness and respect.

Christianity and Islam in Conversation

Both Christians and Muslims find the origin of their faith in Abraham. We have similar teachings about the creation of the world, the plan and purpose of humanity, and the belief that one God is Lord over all the earth. Muslims and Christians both regard Jesus as a prophet, but Christians see him as the second member of the Trinity and therefore as God, while Muslims believe Jesus was only a good man. Both Christians and Muslims believe that God has a moral plan or will for how we are to live. Christians can learn about devotion from Islam because of how Muslims are committed to rituals intended to keep people focused on God. Muslims can learn from Christians about the deep importance of making faith personal and a matter of the heart.

An Overview of Islam

Mohammed (Ubu’l Kassim) born in 571 AD in Mecca, began having visions at the age of 40 that led to the beginning of the religion.  His teachings drove him to leave Mecca and go to Medina.  This flight is marked as the beginning of Islam (622 AD).  Mohammed died in 632 AD after recapturing Mecca and spreading His religion to many people.

Hadith – these are the compilations of the traditions of the faith, stories about Mohammed, and laws for daily living.

The Five Pillars of Islam (a sixth pillar is Jihad)

Allah created world, people are to live morally in accordance with his commands.  The solution to the problem of disobedience is for Muslims to recite the Shahada.  This is done when professing belief in Allah. 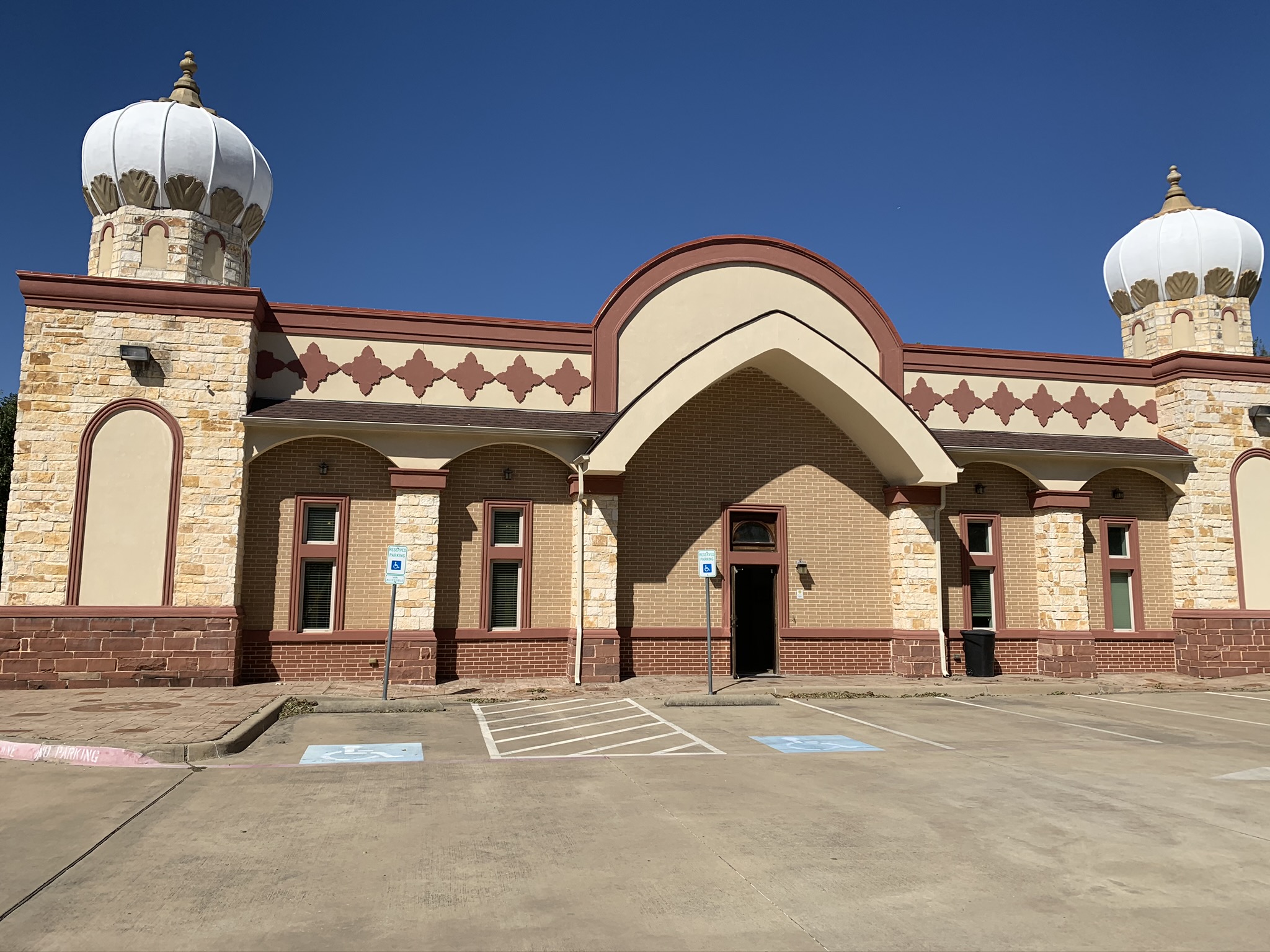